In 1987 Dr Della Villa went to the US to spend time training with Professor Michael F. Dilligham, Director of the Sports Medicine Programme at Stanford University and Team Physician of the NFL team, the San Francisco 49'ers.

In this time he had the chance to meet Rick Eagleston, the well respected Athletic Trainer who at that time was treating the shoulder of Joe Montana. 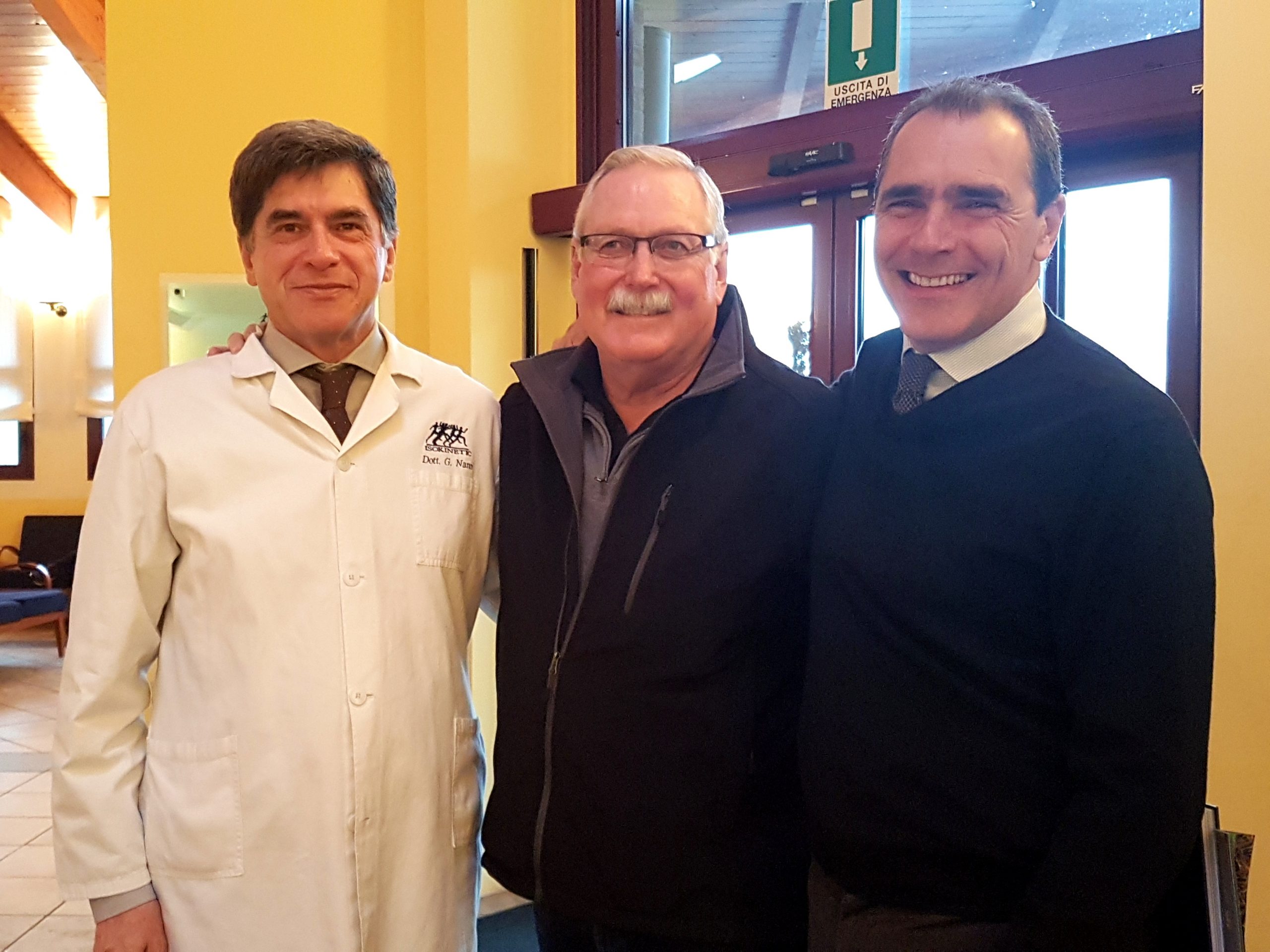